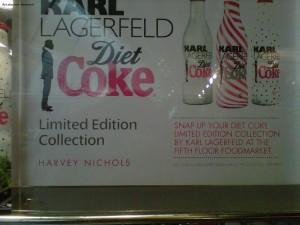 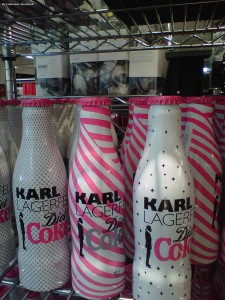 Other creative Coca Cola Bottles/Cans design you can find in my previous post here! But I am reposting some pictures again for fun 😉 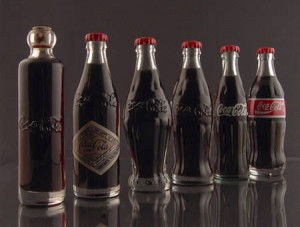 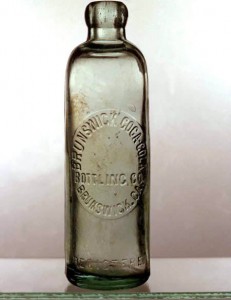 Early Coca-Cola bottle circa 1899 – referred to as Hutchinson style 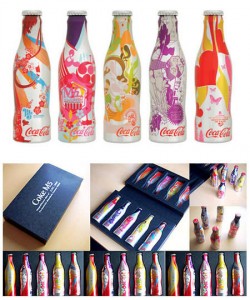 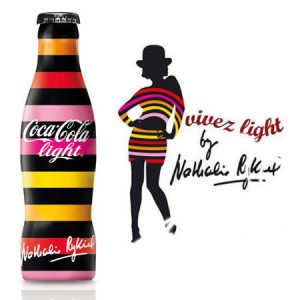 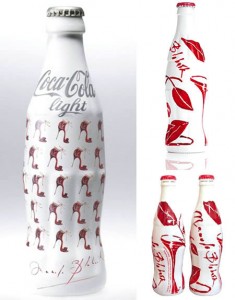 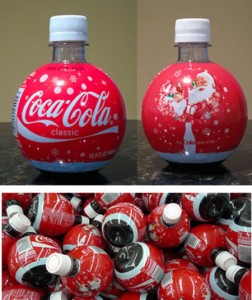 Coca-Cola for Christmas holiday in 2008 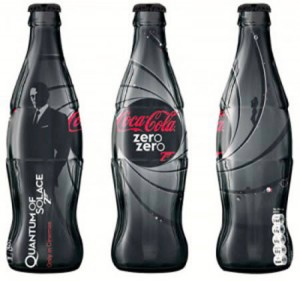 Collectors of Coke bottles and James Bond fans rushed to get their hands on the famous limited edition 007 bottle in celebration of “Quantum of Solace.” 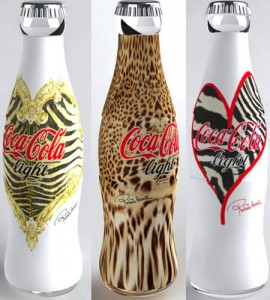 This entry was posted in TRAVELS and tagged Drinks, Luluscious, Shopping, Spotted, Travel. Bookmark the permalink.