After the very long and tiring trip to Nepal (link), The Proteges kick-started their first morning in the magnificent Nepal bright and early…. not knowing what they are going to do in the next couple of hours (love the element of surprise in this program). Much to their surprise, they were told to repack their luggage and finish their breakfast quickly. 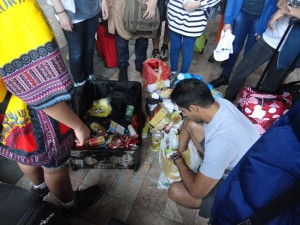 As they were leaving the lobby to enter the bus a spur-of-the-moment health inspection on the food they packed was conducted by mentor Ahmed AlMajed. All sad and gloomy (without their junk food), The Proteges continued their trip on the Yeti Airlines to Pokhara, the tourist capital of Nepal. 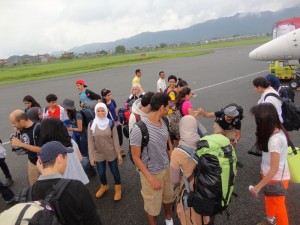 The plane itself was new experience to most of the student 😉 Look at those happy faces! It looks like they forgot about their confiscated junk food LOL 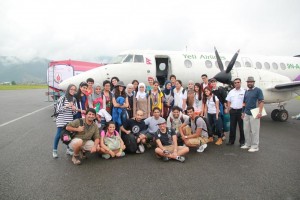 In Pokhara, The Proteges went directly to The Fulbari Resort & Spa. Mesmerized by the view, they spent hours exploring the hotel’s enormous gardens, the serene rivers, and the magnificence of the Himalayas rising behind them to create an ambiance of peace and magic. 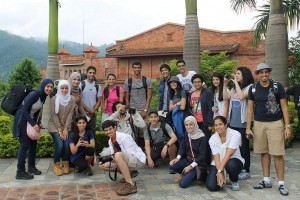 You have to click on the image below to enlarge! Its breathtaking! Ahhhh! I wanna go *sigh*

After a quick rest and a (healthy) snack, The Proteges left to a bazaar-like street where they were divided amongst the mentors and started to roam the streets. 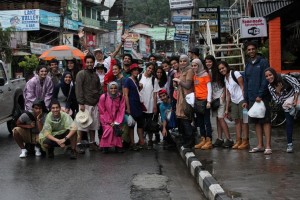 After a couple of hours or so of discovering the beautiful cow-filled streets of Pokhara, it started to rain and the entire group met up in a café (god bless Wi-Fi). Check out Mentor Shamlan AlBahar Cheeky Smile in the picture below 😀 😀 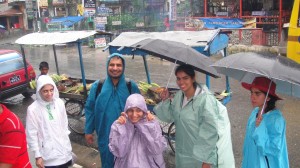 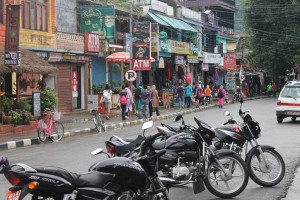 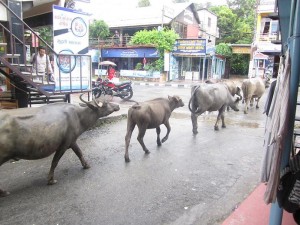 In the café, The Proteges ate and drank Nepali Tea, which surprisingly tastes a lot like a spicy Chai Latte. Oh and below is a picture of their famous tour guide, who happens to be an actor in Nepal too 😀 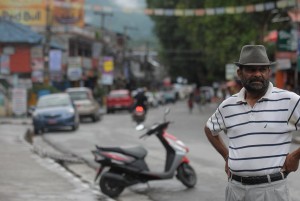 Later, The Proteges went back to the hotel and carried on the rest of the night with an indulging game of charades and another game which tested their general information conducted by the mentors. 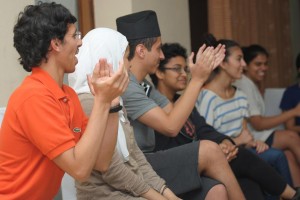 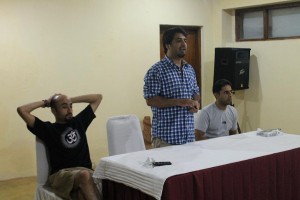 All worn-out and exhausted, they went to catch some shut-eye, not knowing about the adventures that follow for the next coming days 😉