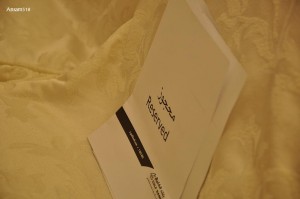 I was guided inside to a reserved seat… I was sitting next to Mrs. Noriya AlFarhan – very sweet lady with lots of nice things to say 😉 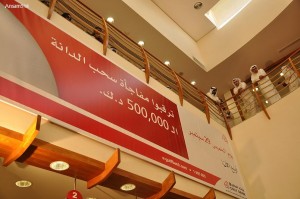 The place was getting crowded more and more… by the minute 😉 Everyone wanted to see or have a glimpse of Abdullah AlRuwaished 🙂 The bank customers, employees, passer-by peeps! 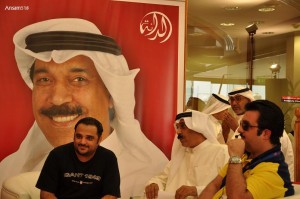 Here is the glamorous Mrs. Ebtihaj AlRoomi talking to Abdullah AlRuwaished before they go on air 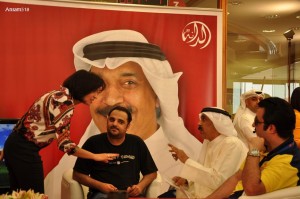 As for Abdullah AlRuwaished he was so down to earth and tried his best to make eye contact with everyone, smiling and talking to the crowd 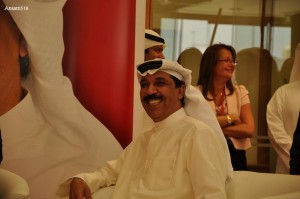 The time was getting close to 1:00PM – the time for Diwaniya program on Marina FM 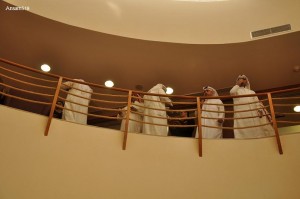 Oh the amazing and talented Stefanie team was there to cover the event and broadcast it LIVE to the Gulf Bank head office 😉 One of my friends who work there actually messaged me (Fattooma 😉 Hi!)

And it’s 1:00PM – We are now on AIR 🙂 The question discussed was how can you spend KD500K in two hours only – no real estate investment (that what I would spend it on if I had to in two hours time) 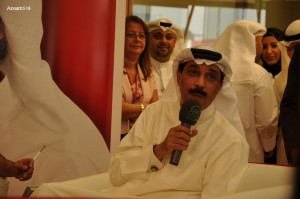 Iftikhar jumped in… that was hilarious! Its the first time I see him live, but he had his glasses on the whole time 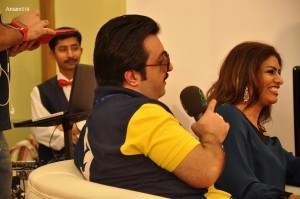 Then Abdullah AlRuwaished read some info to the audience 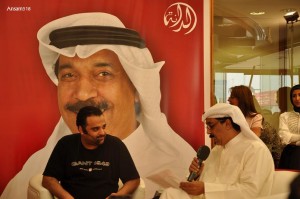 Then it was Ms. Hadeel AlFadli turn to give in some info on investment and business in general 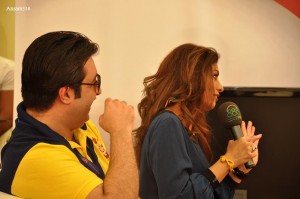 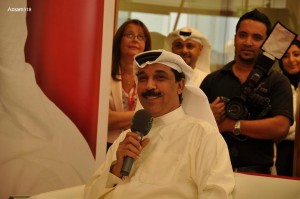 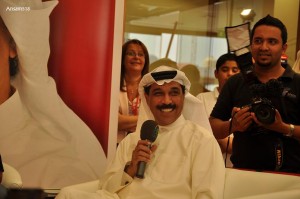 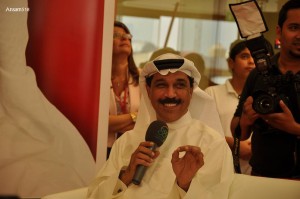 This is Dr. Yahya AlSarraf from Kuwait University! He wanted the money to be used in improving education and education tools! Very thoughtful! He was also sitting next to us and he was super sweet and polite. 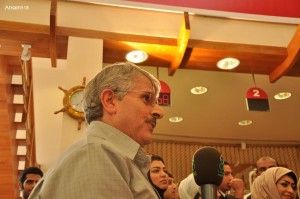 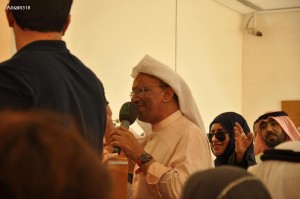 Jacquie trying to capture it from her iPhone – the iProducts addict 😉 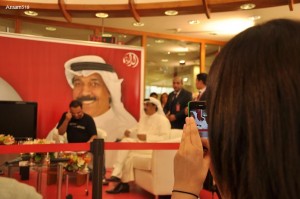 And the moment of truth is approaching 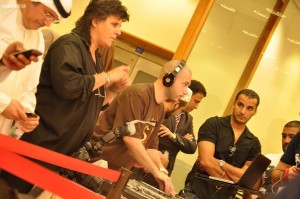 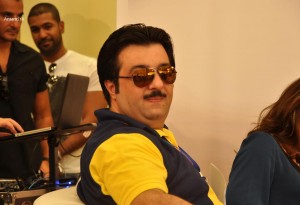 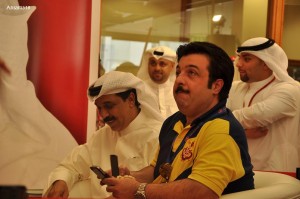 Anyways… back to the draw, and we are one click away from knowing the winner of the KD500,000 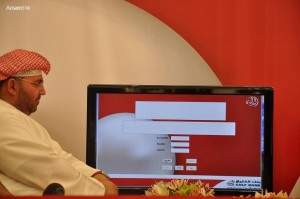 And click…. just check out the expressions of those watching closely! 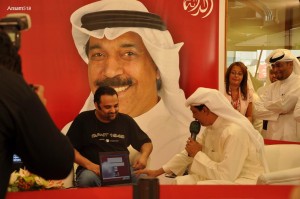 And the lucky winner is KAZEM ABDULHUSSEIN MOHAMMED – CONGRATULATIONS 😀 😀 😀 😀 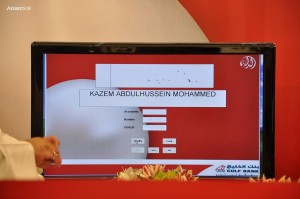 After the winner name was announced… lots of food, canapes, desserts trays were passed around 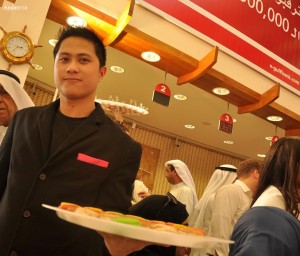 As Abdullah AlRuwaished was getting up to sign the big check… it got all crowded! Everyone wanted a picture with him, an autograph, or just talk to him 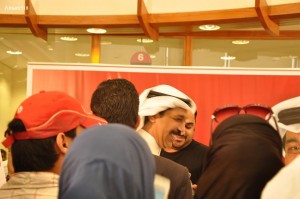 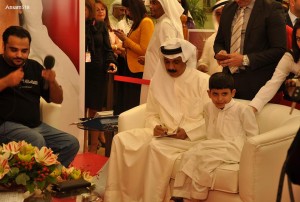 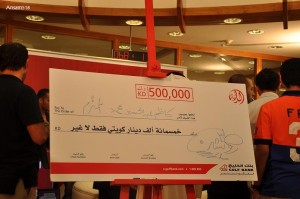 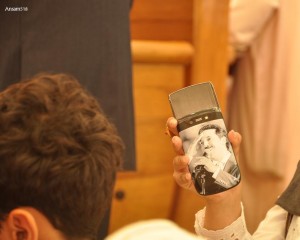 Special thanks goes to Mr. Meshal AlWatari – the gentleman who invited me to the event 🙂 Thank you Meshal 😀 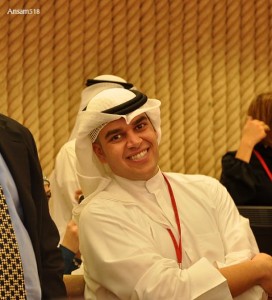 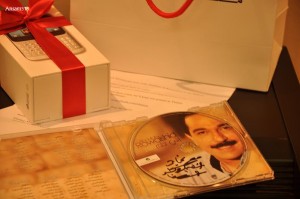 This entry was posted in General and tagged Banks, Celebrities, Events. Bookmark the permalink.