The first ever modern Egyptian movie made to follow the ancient stories of 1001 Nights told by Shahrazad to Shahrayad. The movie will be released internationally in 2013 and will be viewed in 3d in both imax and normal theaters. 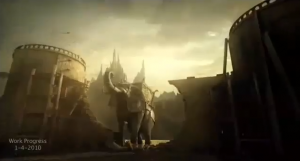 Just saw this trailer on Omarker’s Blog and wanted to share it with my readers! 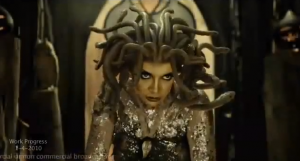 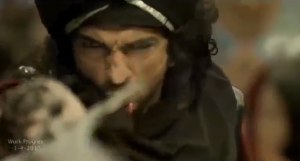 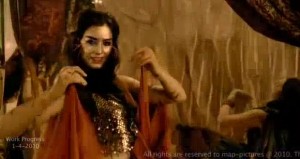 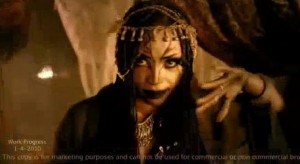 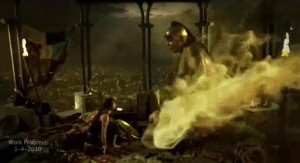 It looks like that its gonna be a BIG hit!

This entry was posted in General and tagged Movies, Sneak Peek, Teasers, YouTube. Bookmark the permalink.