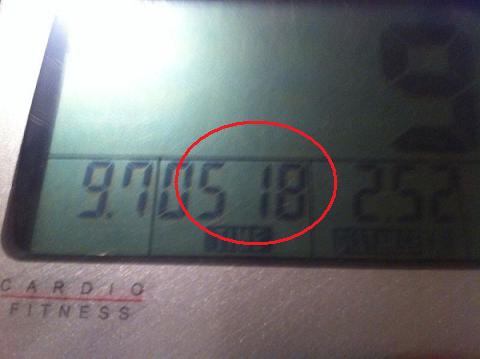 Second one is the time on TheTripleF‘s mobile phone 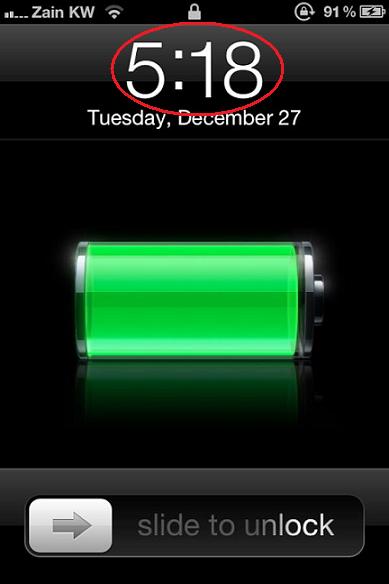 Another one from Ramez…. he is becoming a regular contributor to the “518 Everywhere” posts 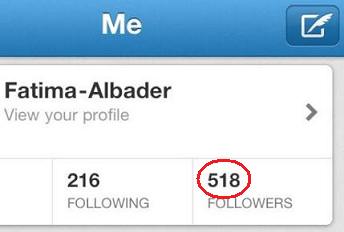 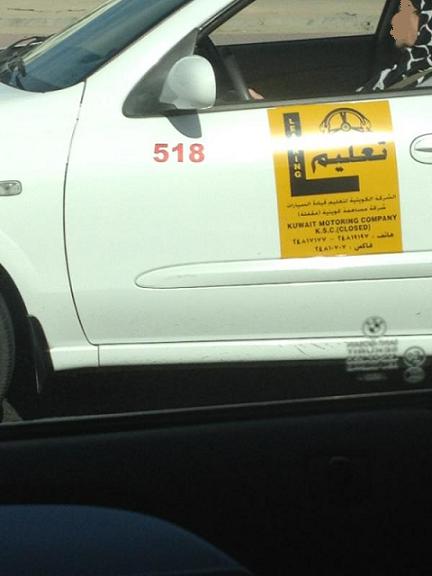 And the last but not the least, HmoudAdel’s time early in the morning… 5:18AM 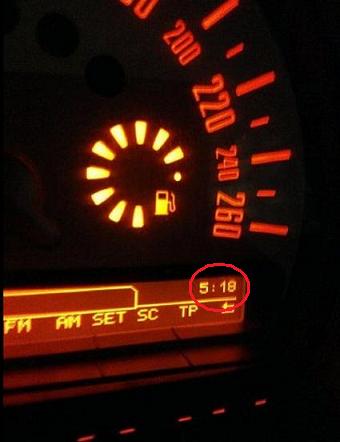 This entry was posted in General and tagged 518. Bookmark the permalink.