My dear Sharifa S. sent me this email and I thought it was worth sharing! Its written by her friend Lamia who was writing down her thoughts about the current situation in Kuwait! I hope you like it as much as Sharifa and I did 😉

“Those that don’t learn history are doomed to repeat it” 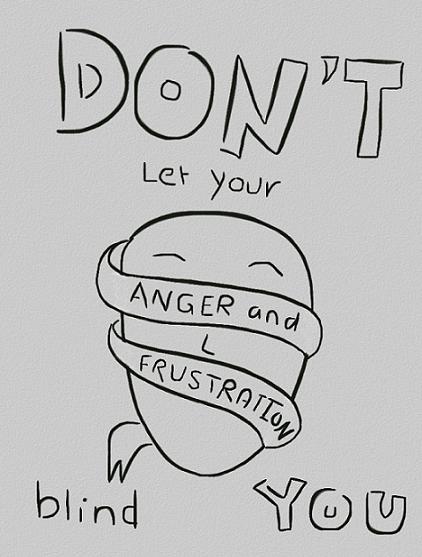 After the First World War, Germans were really angry and frustrated with what was happening to Germany. During the elections of that time, one candidate shared their frustration and understood their emotions. Because of their anger and frustration people were blinded, they could not see that he was a Fascist or that his values were  aggressive, so they voted for him through a democratic system, they chose one of the world’s worst dictators (Hitler) that end up doing more damage than good. So please let us learn from history. Let us think with our heads  for once not with our hearts, not with our bitterness and the frustration and anger that comes with it.

This entry was posted in General and tagged Guest Writer, Kuwait, Random Thought. Bookmark the permalink.

2 Responses to Thoughts by Lamia