Over the past couple of weeks, Croccante Pizza (of Creative Eye) have been literally showering me with all kinds of pizza 😉 First it was for a gathering I hosted at home… and later that same week for our weekly Friday gathering… Now first things first, what does the word “Croccante” means? It’s Italian for crackling/crisp and this is how you’re supposed to say it (hear it here) – krohk/KAHN/teh 😉 And now with the pictures… I must say the pictures are not doing the pizzas any justice because they were both sent on occasions where we hosted it and kind of busy 😉 I am planning to go once its open with my camera only for me to be able to snap pictures of those croccante pizzas 😉 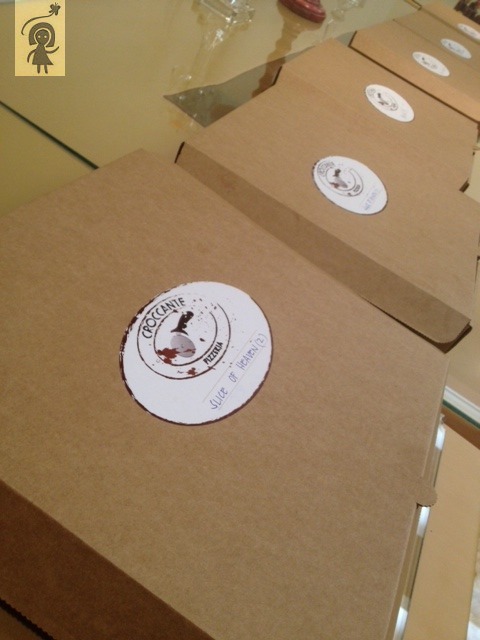 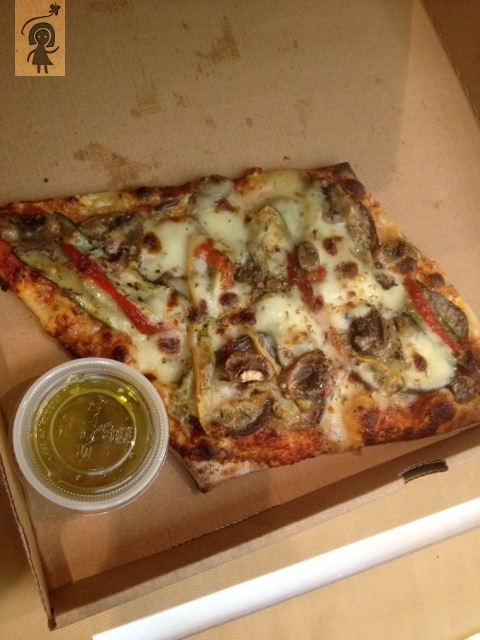 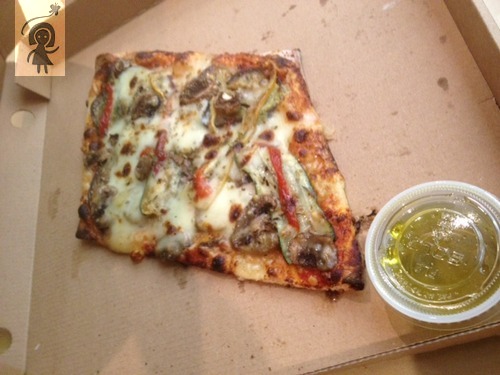 This is another slice, and its called Slice of Heaven (1) – my nephew had it the next day and said it was still fresh and yummy 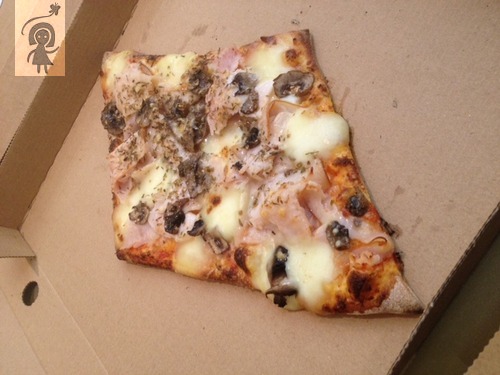 When it comes to pizza, I usually go for cheese and mushroom… but the sizes of those pepperonis were inviting me to take a bit – I really liked it – I even had a cold slice the next morning for breakfast. My other nephew tried a slice (he’s a pepperoni lover) and from the expression on his face, my sister (his mom) was like please get me the delivery details for this place. If you are a pepperoni pizza lover, give this baby a try 😉 Its called Brooklyn

Queen Margarita – for the Margherita – That was my second favorite slice of that order! 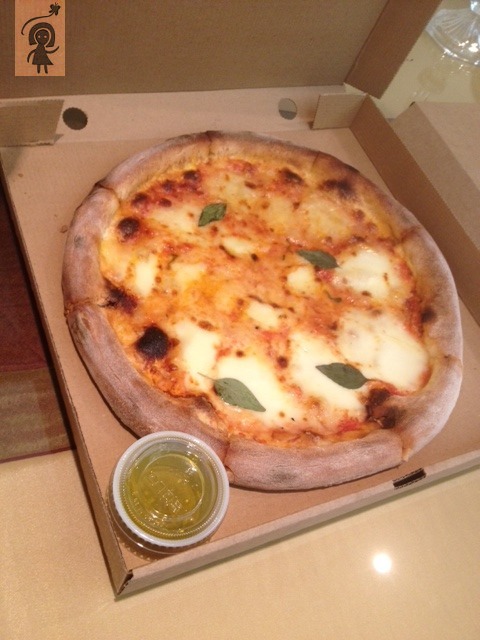 The winner of that dinner was the Mushroom Pizza… it contained some sort of aromatic oil (truffle) and that turned it into a fancy mushroom pizza! The cheese, the mushrooms, the herbs on top, and that truffle oil…. Delizioso 😉 I think its called T-Pizza 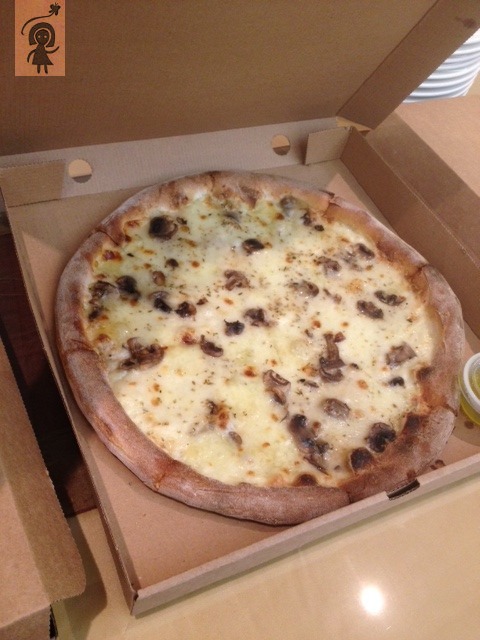 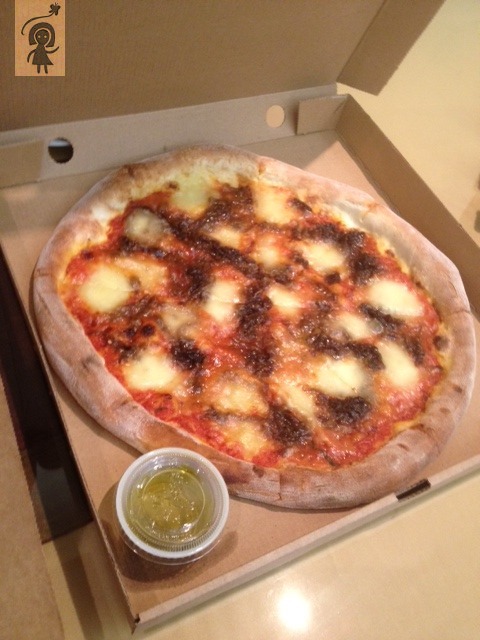 Now for the next gathering the following Croccante Pizza Gathering… I did the same! Nothing else on the table but PIZZA 😉 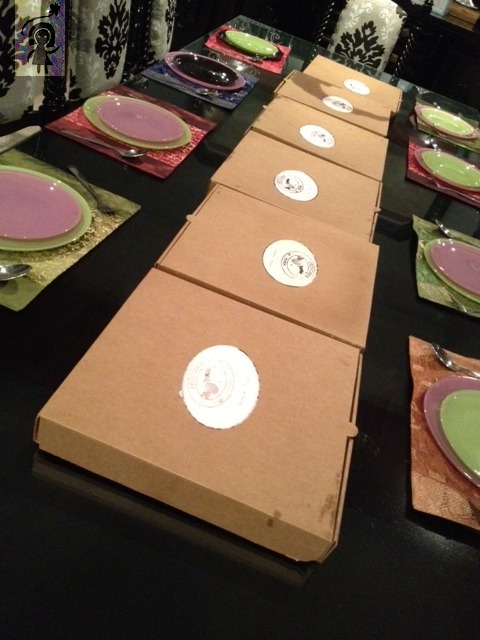 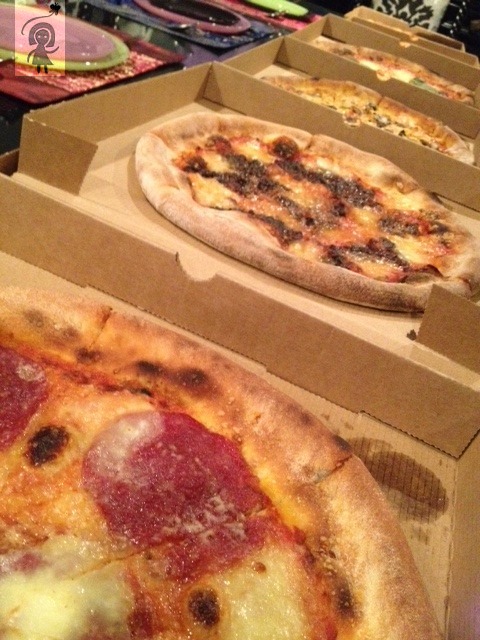 This pizza (which I forgot what it’s called) was avoided by most girls because of the fact that it contained shredded chicken… until my friend Lamia took a couple of slices and put them on top of each other and ate it like a sandwich and was like… Hmmm, why are you girls avoiding this pizza? It is actually good! She said the combo was good, and mushroom with chicken went well for this pizza as toppings 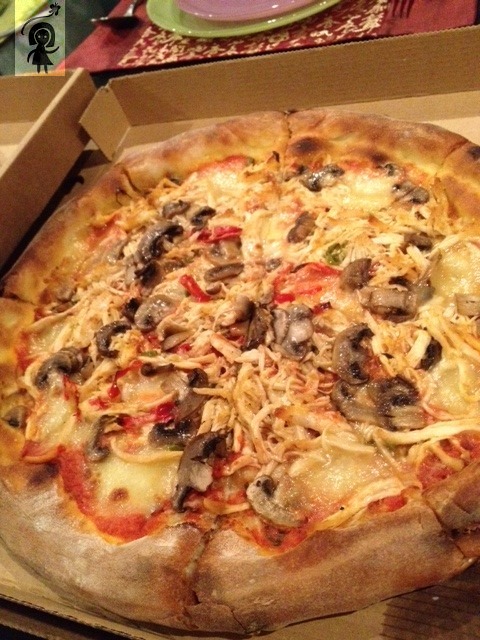 This time everyone knew I was taking pictures for my blog and started giving feedback… the majority thought the dough of the pizza is your unusual dough, cuz its kinda sweet…. so it takes you into another level of pizza – the spinach one (second one to the end below) tasted like pie (fatayer) and spinach lovers liked it… but the one below, which is called Mighty Meaty (or something along those lines) was the winner! I loved it! A lot of the girls did too (specially Noufa) – This is my favorite pizza at Croccante 😉 It contains cheese, pepperoni, onions, and white cheese! FAVOLOSO 😉 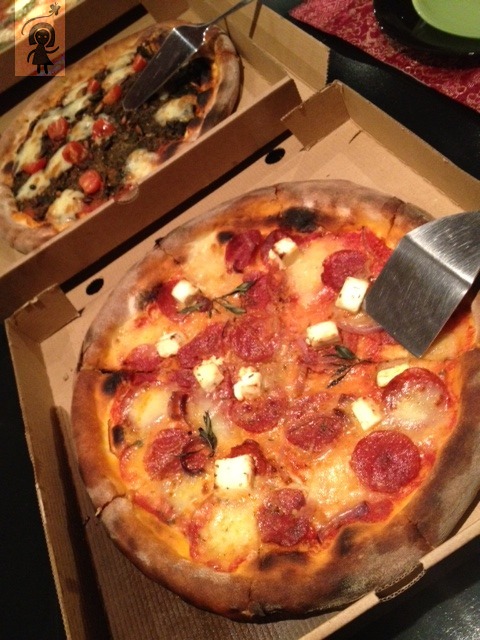 Croccante Pizzeria is not your usual pizza place… it takes you into another level and meaning for pizza! The quality of food and ingredients makes it different, and the name gives it a “fantasia” effect 😉 No? 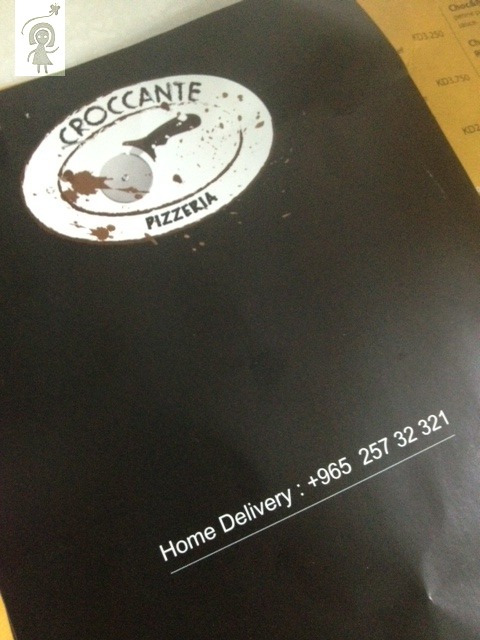 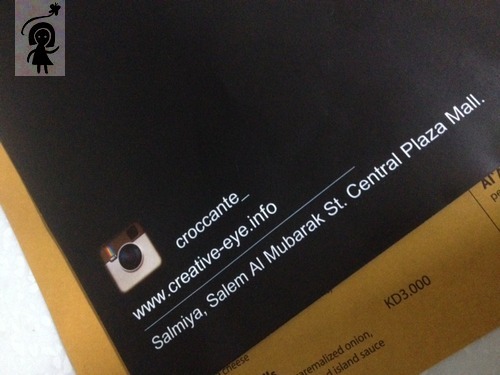 This entry was posted in REVIEWS and tagged Family, Friends, Gatherings, Pizza, Review. Bookmark the permalink.