Last week, Luluscious and I had some errands to run in Salmiya and decided to grab a quick bite at Marina Crescent… We both wanted to go to Casper & Gambini’s since its one of our favorite restaurants 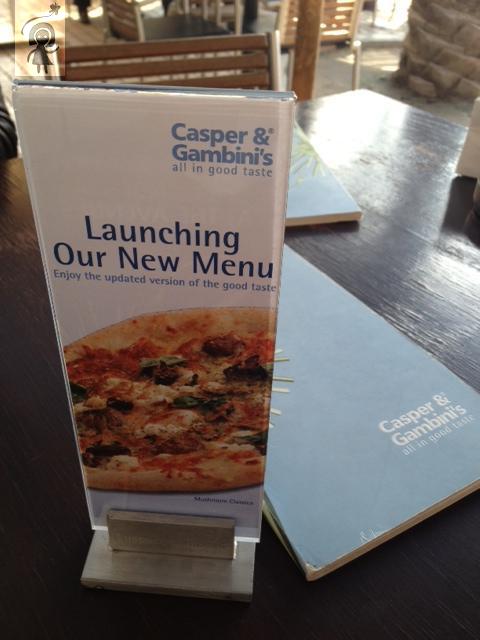 It seems that they launched a new menu (or will launch a newer one soon), but we ordered few of our favorite items at C&G 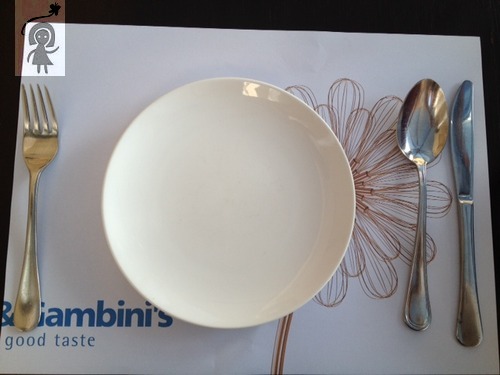 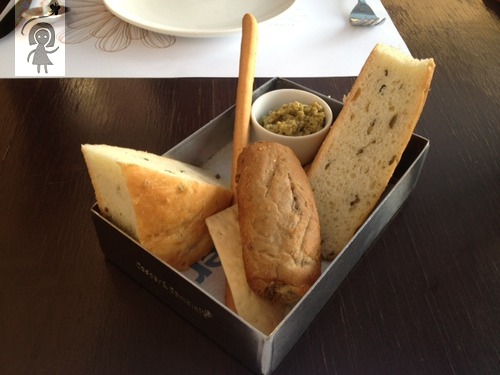 We started of with a selection of in-house made bread soft and fresh out of the oven with a side of semi chunky green olive spread… nothing to complain about really, whats not to like here 😉 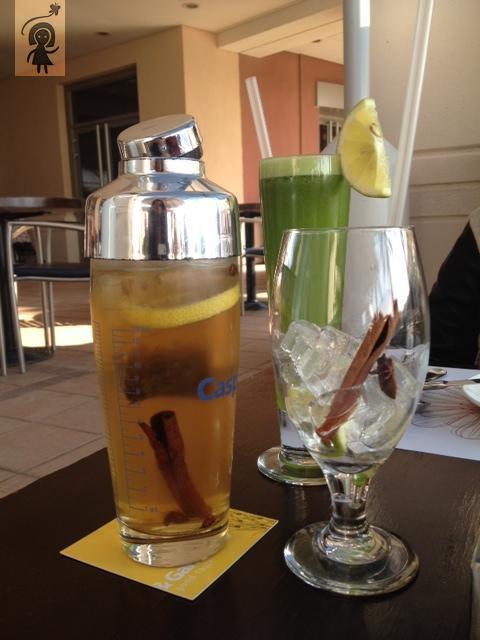 For drinks, Lulu ordered Lemon with Mint – a favorite of hers at almost all restaurants… I on the other hand ordered Bombay Iced Tea… very aromatic and spiced up mainly with cinnamon, anise, and lemon.. very refreshing 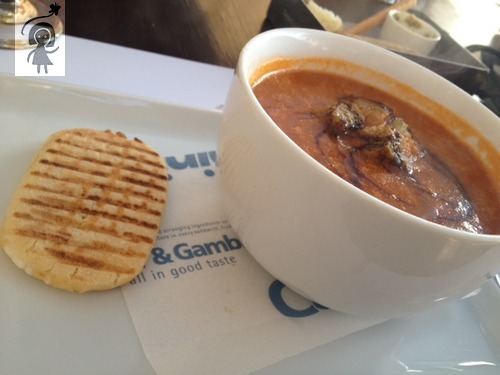 Another favorite of mine is their famous tomato soup. If you have been following me for a while now you would know how much I love this soup, with a side of sour cream or thick yogurt to give it a creamier texture in between! This soup is Ansam518 approved 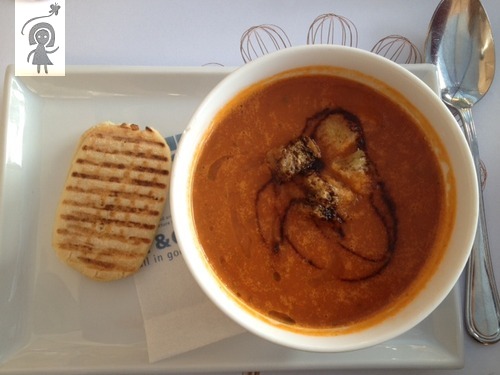 For my main course I wanted to have a salad and went for the Quinoa Lemon in Greek dressing – not to be missed…. also has Ansam518 seal of approval all over it 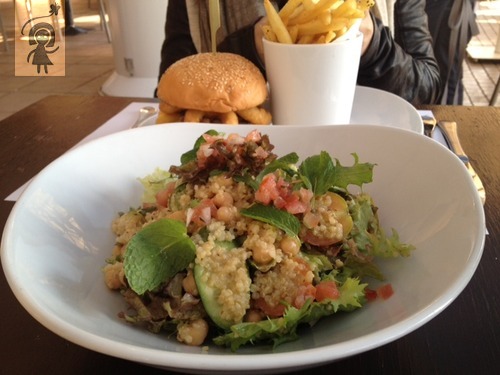 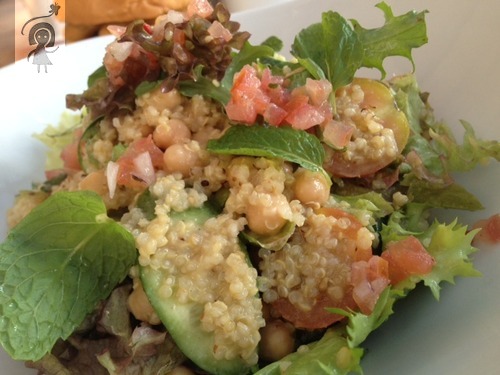 Lulu ordered one of their burgers… need I to say anything about their burger? It is also one of my yummy items at Caspers! 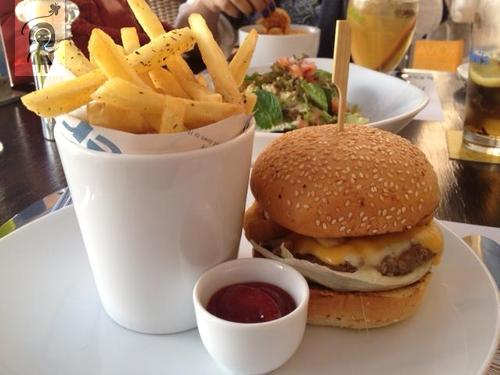 The food, the weather, the company was all good… really good, except for the service. Our waiter was bad! He would not make eye contact, and while we were ordering he was busy looking away and kept on saying what… he was rude, I had to ask him firmly to pay attention to us, his response was like |yeah what you want tell me!!!” with an attitude. He would place dishes on our table randomly and would not respond to our “Thank Yous” – Another waitress, nicer one made up for it! She felt the tension growing and decided to take over – I did not care much for his attitude problem because the food was good, and this is not a recurrent issue at Casper’s since I am used to their much friendlier staff, so maybe he was having a bad day 😛 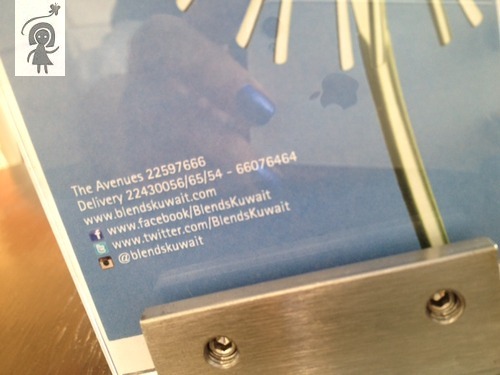