I was watching Entertainment Tonight when I came across this news piece about Abercrombie & Fitch not wanting to make womenswear above size large, or pants above size ten! He has been accused of purposefully excluding plus-sized customers!

Robin Lewis, co-author of The New Rules of Retail, told Business Insider the retailer’s CEO, Mike Jeffries, ‘doesn’t want larger people shopping in his store, he wants thin and beautiful people. ‘He doesn’t want his core customers to see people who aren’t as hot as them wearing his clothing,’ Mr Lewis added. ‘People who wear his clothing should feel like they’re one of the “cool kids.”‘ (Source) 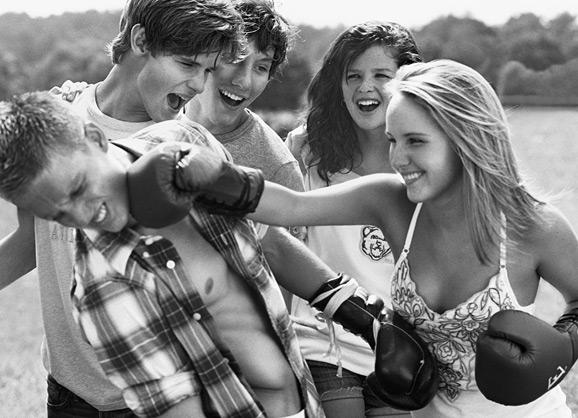 Now if you have been shopping at this store, you would have probably noticed that they dont carry XL sizes for women. I believe he is doing so because he is looking for a “certain” image! While this is his own personal choice and his own brand, some people might not like the fact that XL or bigger sized women do not fit into his category and will never be in “his crowd”. I somehow see his point and understand it… but I am not to judge here whether it is right or wrong, but I strongly believe that certain clothes and cuts wont fit extra large sizes! I do not know how to say this in a nicer way, but I just dont want to side with or against him! I am interested to know what’s your take on that? 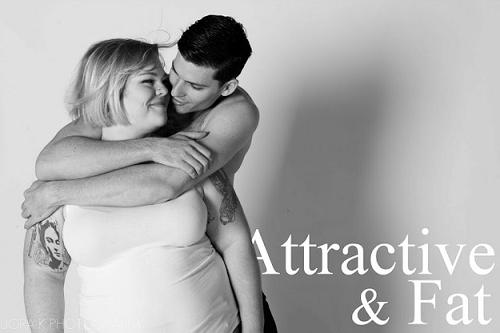 You may also want to check out this post here!

This entry was posted in General and tagged Fashion, News, Problems, Question, Questions. Bookmark the permalink.

One Response to Abercrombie & Fitch Does Not Like Fat Chicks @Abercrombie