MARNI at H&M Designs and Sketches

Are you a fan of high street brands collaborating with big designers/brand names? Actually I am not a big fan of that! I would go check the collection if I get the chance to, but I wont cry over missing on a collection! H&M collaborated with big designers over the years… now let’s see if I can get all of them (leave me a comment if I missed out on any): 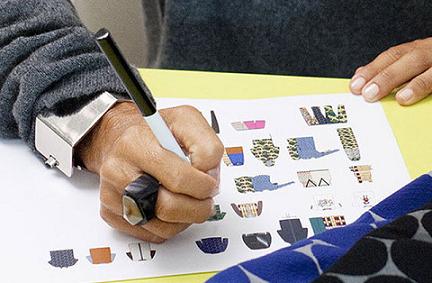 The designer went for tribal prints, jewel tones, and geometric patterns… that I’m sure will fly off the racks faster than a heartbeat! And let me tell you one thing! I suck at this – snatching and running around in chaos! LOL

So girls (and guys).. get ready! Three days left for the launch 😉

This entry was posted in General and tagged Campaign, Design, Fashion, MARNI for H&M, Shopping. Bookmark the permalink.