I would like to welcome Maki, as a new blog sponsor to Ansam518 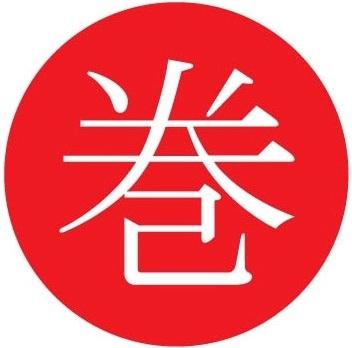 As you all may know by now, I have established relationship (an emotional one too) with the restaurant since their first branch in Salmiya 10 years ago or so? Well since then I frequented at Maki… They have also created a dish named after me called Ansam Maki that I have posted about before (link) 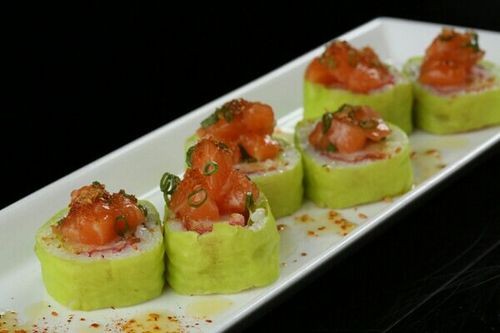 So whats Maki been to lately? They participated in Horeca 2013, a gastronomic trade event featuring exhibitors of companies/people in the food market, F&B suppliers, and restaurants. The event also included seminars and cooking demos with over 50 participants and thousands of visitors. 150 Chefs participated from different restaurants in a challenging cooking competition, judged by some of the best experts in the F&B industry in Kuwait. 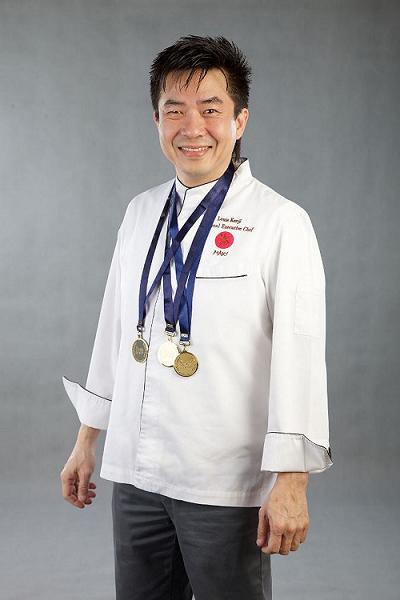 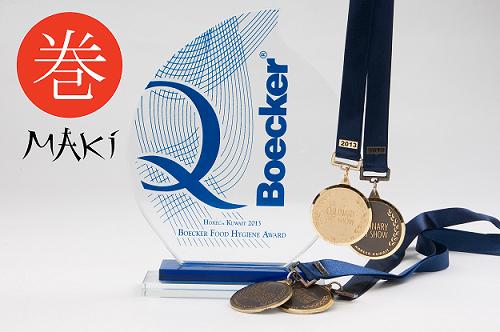 Not only that, but Chef Louis and Maki staff used their most advanced hygiene methods, reaping the prestigious Boecker Award for “Best Food Hygiene and Safety”… so among the 150 competitors, Maki managed to get all those awards… keeping in mind that Boecker only offers four awards, and two of which were claimed by Maki Chefs. Congrats Maki 😉 Wishing you all the best and more to come inshallah 😀

For more on Maki, you can check their website for menu, locations, reservations, and more http://www.olivermaki.com/ – Facebook (LIKE) – Follow them on Twitter @MakiRest and Instagram @makirest for more updates and mouthwatering pictures – Maki have four locations in Kuwait; Salhiya + The Avenues + Marina Waves + Burj Jassim, and their Delivery Call Center No. is 1823080 – 22901000 – 66254631 (Open from 12:00PM to 11:30PM)