End of last June, Zain Telecom hosted the Social Media Day @AlHamraTower Sky Lounge. I have not taken my camera that day, but Zain Social Media Team sent me these pictures (I believe they’re taken by the talented Mohammed AlMuhaini) 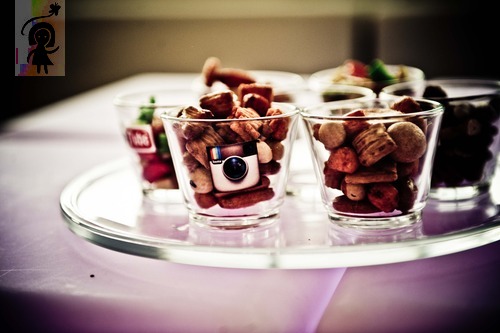 The event included lots of mingling, catching up with friends, bloggers, meeting new people, and more! I must say we were SPOILED with treats, munchies, food, desserts, drinks…. throughout the event 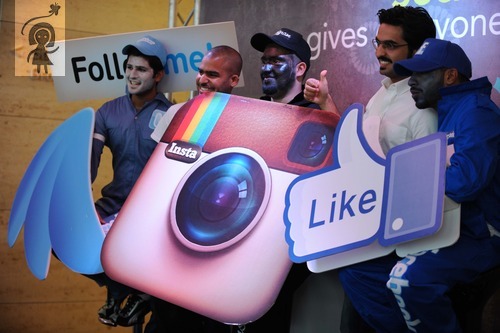 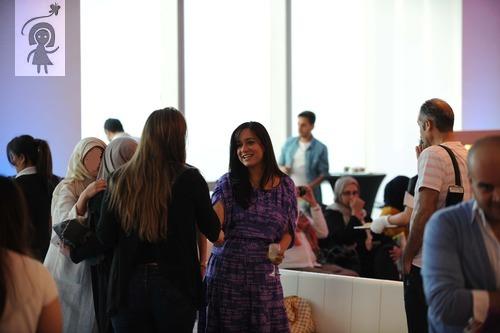 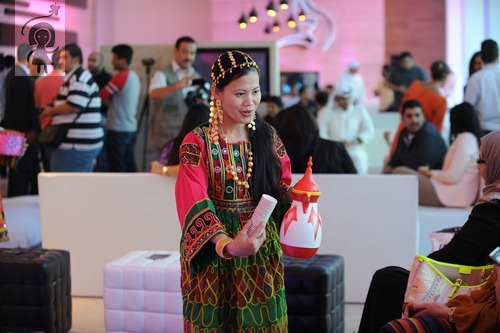 Lots of local celebrities and VIPs were at the event, such as Miami Band, Khalid Amin, Yacoub Abdullah, and Sheikh Duaij AlSabah 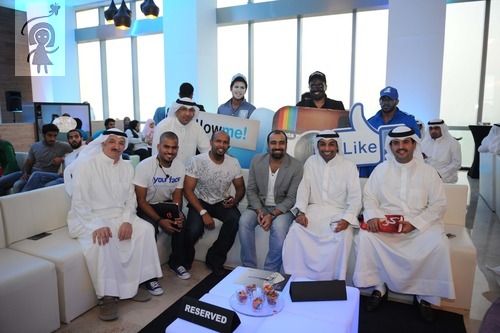 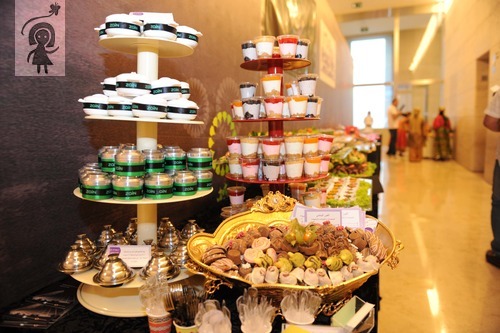 During the event, @F2oDesigns shared a personal story (link) and how social media came in handy and all the support she got through different social media channels specially on Twitter and Blogs 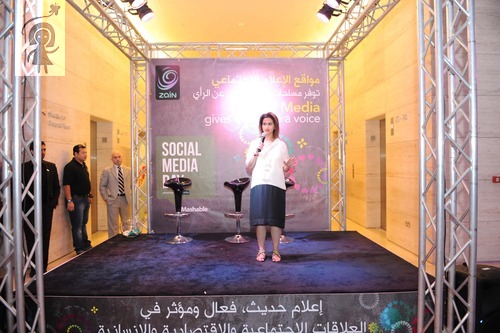 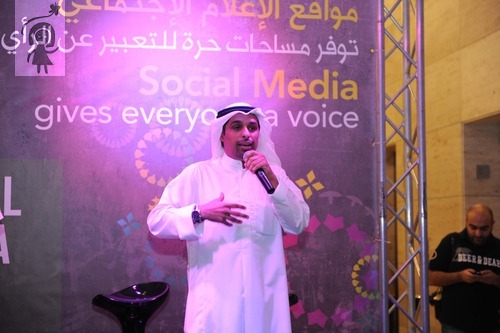 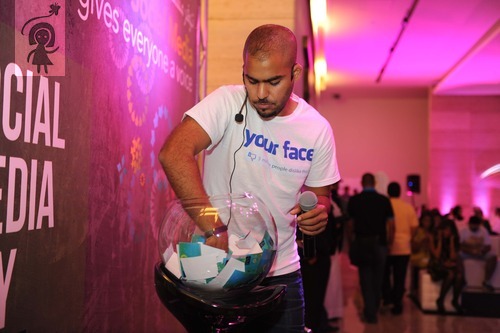 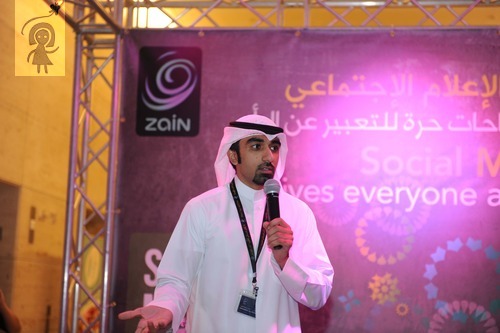 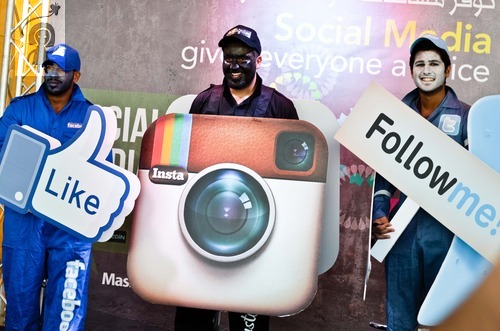 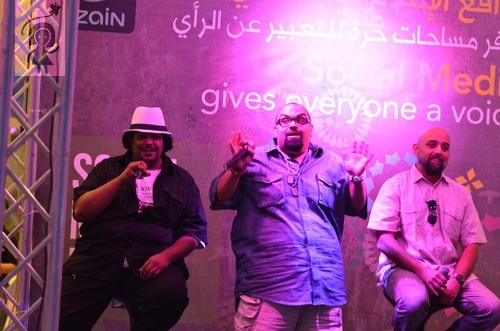 This entry was posted in General and tagged Events, Social Media, Telecom. Bookmark the permalink.